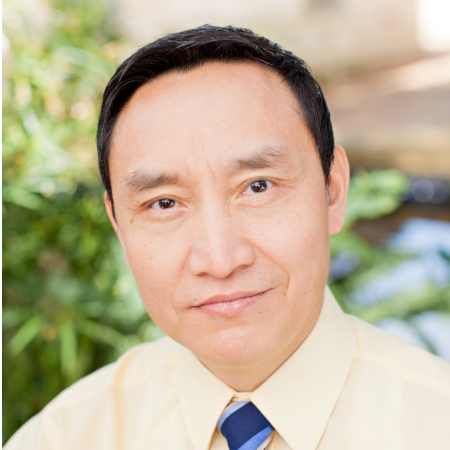 From studying with a veteran barefoot doctor, to becoming one of the youngest professors at one of the top TCM universities in China, Dr. Wu is one of the most experienced TCM practitioners in America today.

Qianzhi Wu studied acupuncture from a veteran barefoot doctor, starting his practice of traditional Chinese medicine in 1977 and later enrolling in TCM schools for ten years. Dr. Wu earned Ph.D in medicine in 2014. He served as supervisor, vice professor, and medical doctor as one of the youngest professors in the history of the Chengdu University of Traditional Chinese Medicine, one of China's top three TCM universities. Wu has been a professor and clinical supervisor at AOMA since 1996, becoming Dean of Faculty on 2006 and VP of Faculty in 2009. Wu has published ten books on TCM, including five textbooks, and dozens of articles. He maintains an active clinical practice in Austin, specializing in treating internal medical disorders, sports injuries, pediatrics, and pain management. Wu is a past Commissioner of the National Certificate Commission for Acupuncture and Oriental Medicine (NCCAOM) and served as the Chairman of NCCAOM’s Chinese Herbology Examination Development Committee and the Chairman of the Asian Bodywork Examination Development Committee.